When it comes to premier golf courses, Detroit Golf Club is in select company. Donald Ross, architect of both the North and South courses, was the highest regarded course designer of the first half of the 20th century. Hailing from Dornoch, Scotland, he spent the long off-season sketching golf holes. At 18, Ross began a two-year summer internship at St. Andrews under the legend himself, Old Tom Morris.

The North course features 6,837 yards of golf from the longest tees for a par of 72, and the South Course is over 5,967 yards with a par of 72. The course rating is 73.3 and it has a slope rating of 134 on Bermuda grass. Michael Strain, PGA manages the course as the General Manager/COO. 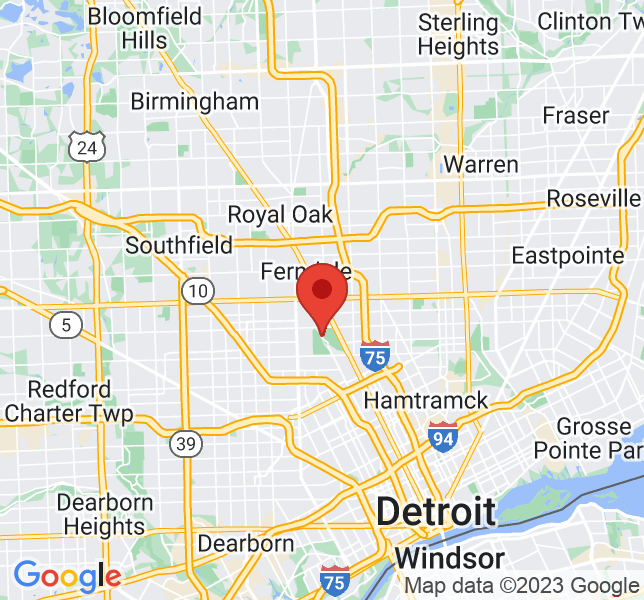