Rich with history and natural beauty, Belle Isle Park is a Detroit gem and became Michigan's 102nd State Park in 2014 as part of a lease agreement with the City of Detroit. This 985-acre island park is situated on the Detroit River between the United States and Canada. Home to a variety of attractions, including an aquarium, conservatory, and the James Scott Memorial Fountain, this park provides a wide assortment of educational and recreational opportunities. 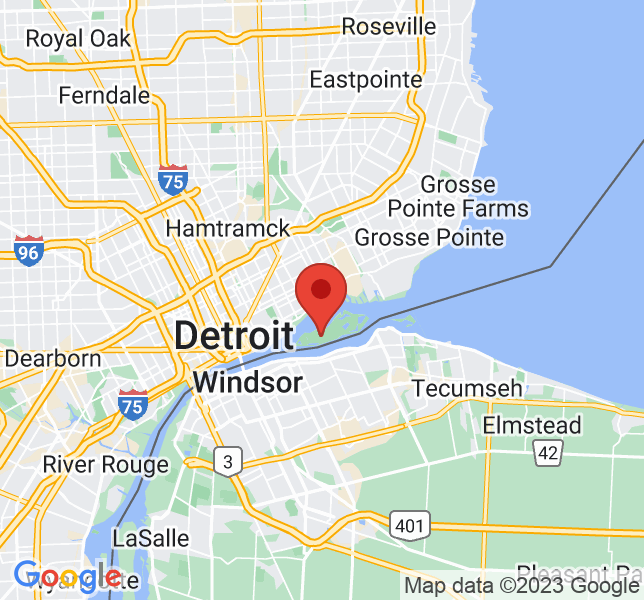