Art House (originally the Elisha Taylor home) is a Gothic Revival home completed in 1872.  It is located in the historic Brush Park neighborhood just north of downtown Detroit. Its original interiors have been preserved, and since 1981 it has served as a center for art and architectural study and a tour destination for those wanting to relive an era of graciousness that was once found in the city of Detroit when it was known as the “Paris of the Midwest.” 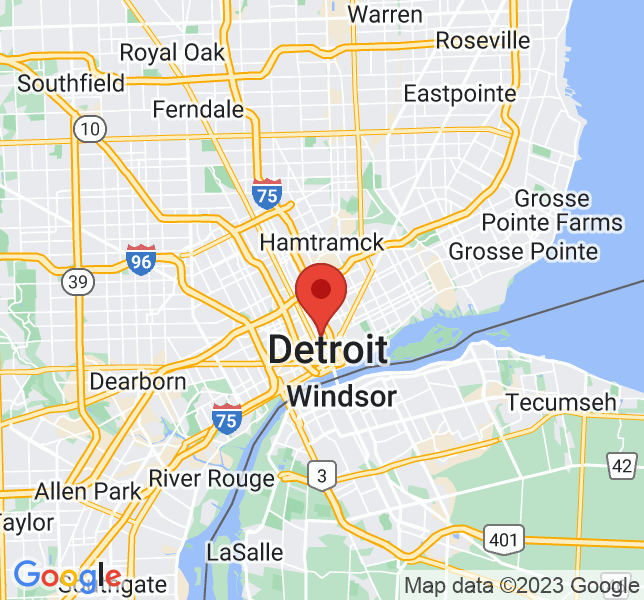