Every July Yale plays host to the Yale Bologna Festival, a 3-day weekend event that closes the streets and transforms this small community of just under 2,000 to a gathering of over 20,000 Bologna starved party-goers!  A tradition in Yale since 1989, this festival has grown considerably since its humble beginnings.

The festival draws people from all around Michigan as well as other states, eager to see who will be the next King and Queen of Bologna.  The Bologna Festival includes such events as the famed outhouses races, a street dance, fireworks and a parade down Main Street that continues to grow each year.

T.J. Minnie sold his first bologna in 1906 from a small shop located downtown on Main Street. Since then, a proud history of making first class bologna is still carried on today by C.Roy Inc., a company founded by Cecil Roy and still run by the Roy family. 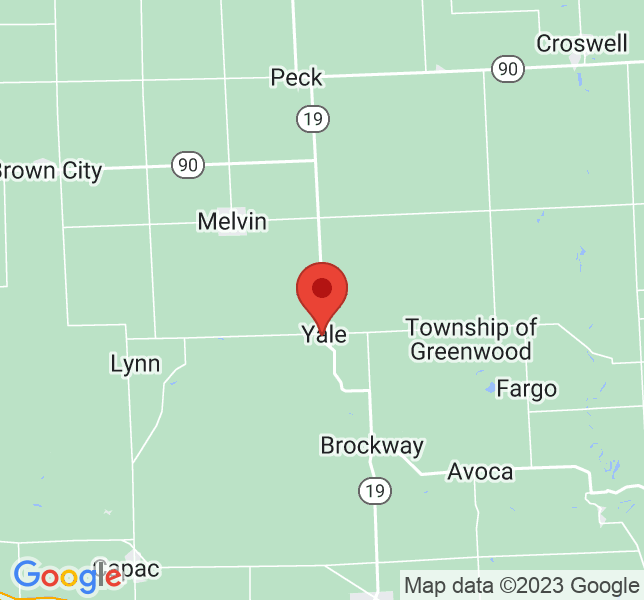