We invite you to join us for the Annual Tahquamenon Country Sled Dog Race which attracts mushers from all over the world including Canada, South Africa and New Zealand!  Featuring 5 Race Classes, including a 4-mile Youth Race, this event is the season kickoff for many Sled-Dog enthusiasts! Experience the energy and excitement of the dogs and mushers alike as they fly out of the shoot beginning at 9:30 a.m. on race day- we look forward to seeing you there! Be sure to like us on Facebook for the latest updates!

TAHQUAMENON COUNTRY SLED DOG RACE (TCSDR) was founded in 1999, operated by volunteers to promote, conduct and support mid-distance sled dog racing in the Midwestern United States and Canada.  The race attracts mushers from all over the United States, as well as Canada, South Africa and New Zealand.

TAHQUAMENON COUNTRY SLED DOG RACE was held 13 years at the Rainbow Lodge on the mouth of the Two-Hearted River.  Rich and Kathy Robinson poured their hearts into making their Lodge and the surrounding area available for this exciting event.  In 2013 the location had to be changed because of the damage a wildfire brought to the area.  The Duck Lake Fire burned 135 acres of the northern section of Luce County, destroying Rainbow Lodge and much of the trail system that the race had run in prior years.  With the help of many volunteers, organizations, and the Muskallonge Lake State Park manager, Jim Dzelak, and his crew, the race continues today with the Start/Finish line now located at the Day Use area of the Muskallonge Lake State Park. 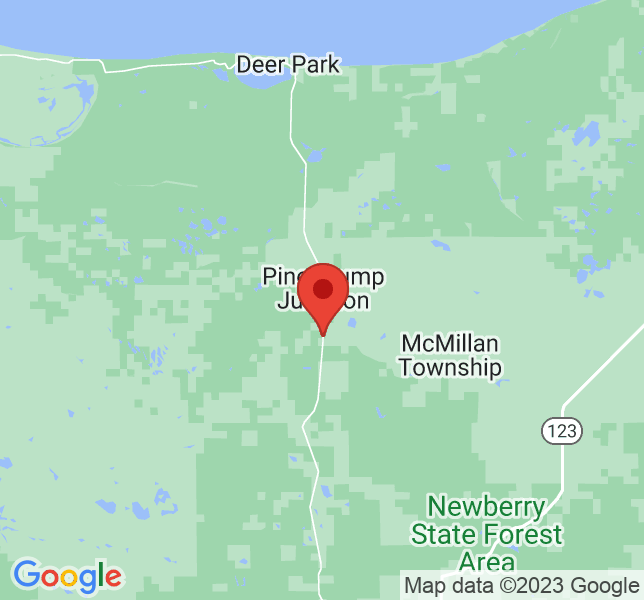