There is NO ADMISSION CHARGE to the event! The St. Clair Riverfest is an exciting event with fun for the whole family! The annual St. Clair Riverfest will be held Friday, July 24 through Sunday, July 26, 2020 at Palmer Park in the City of St. Clair, Michigan. St. Clair Riverfest attracts all ages with the wide variety of activities. FREE concerts on Friday & Saturday, great food, vendors, and of course the boat races ending the festival on Sunday!

Funfest Productions, Inc. was formed in 2006 by music industry veterans Kevin Cassidy and Joe Nieporte. At the time, Mr. Nieporte owned and operated the Emerald Theatre in Mt. Clemens, Michigan, and produced the National Stage at the highly successful Arts, Beats, & Eats street festival in Pontiac, Michigan. The successes of those two ventures gave him the idea to bring big name entertainment to the streets of Mt. Clemens. An event this big was too much for Nieporte to handle alone, so he reached out to Mr. Cassidy, who at the time was the General Manager of the Freedom Hill Amphitheatre in Sterling Heights, Michigan. After a few meetings, the two agreed to join forces, and as they say… “The rest is history”.

Funfest Productions, Inc. has gone on to produce great summertime festivals and year-round special events that include world-class national live music, carnival rides, specialty attractions, laser light shows, fireworks, and more.  Funfest Productions, Inc. currently owns and operates some of the biggest events in Michigan that include the Uncle Sam Jam in Woodhaven, and the St. Clair Riverfest in St. Clair.

Funfest Productions, Inc. is also proud to be associated with the Rockin’ on the Riverfront concert series in downtown Detroit, and the Fantasticon Pop Culture show that does multiple shows a year in three different States. 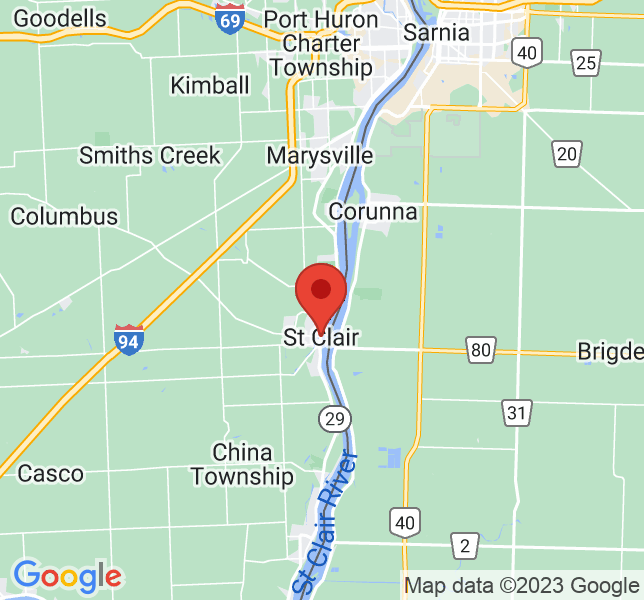