Grab your friends and spread the holiday cheer while experiencing the annual Santa Pub Crawl in Downtown Royal Oak!

It’s the phenomenon wildly popular in major cities around the globe, from London, Boston, New York and Chicago to San Francisco and beyond! Thousands of pub-crawlers join Santa Pub Crawl to kick off their holiday season! 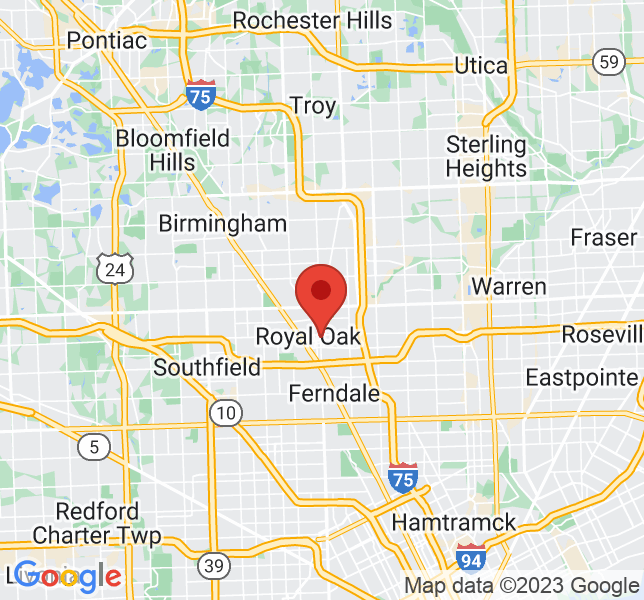