The first Red Flannel Day was held Nov. 11, 1939 and Carleton Cady wrote in that issue of the Grand Rapids Press:
“Lurid lingerie adorned the limbs of nearly every citizen. Scarlet certificates of knighthood were issued to members of the Order of Knights of the Red Flannel Drawers, who proudly wore the badge, which, in miniature, reproduced the article that on winter  Monday’s flies from Cedar Springs’ clotheslines.” 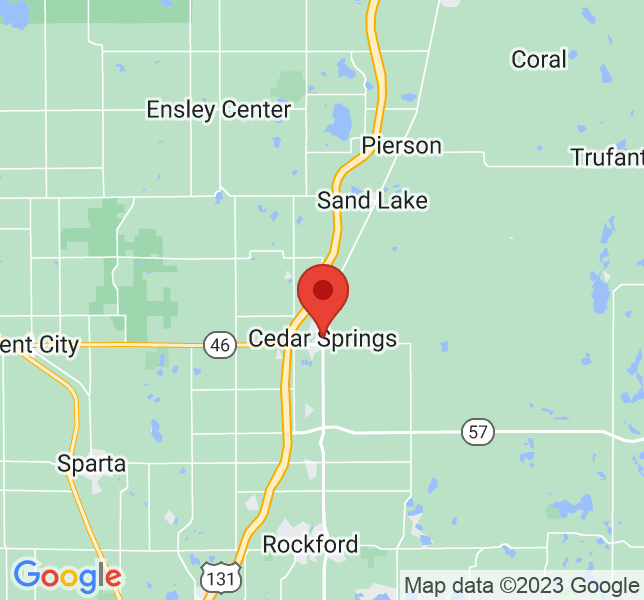