The PCMB Craft Show is a big event - for crafters, visitors and the band!  We fill the cafeteria and hallways of Plymouth High School with over 100 talented artists in this juried show which takes place twice a year.  Admission is just $2, kids 12 and under are free, strollers are welcome.

The Concert Band program consists of five bands: Varsity Band, Concert Band, Symphony Band, Chamber Winds and Wind Ensemble.  Due to the number of students wanting to participate in the PCEP Band program, Chamber Winds, the second highest-level band, was added in 2013.  Wind Ensemble, the highest level band, and Symphony band, have been consistently rated among the best in the state of Michigan. 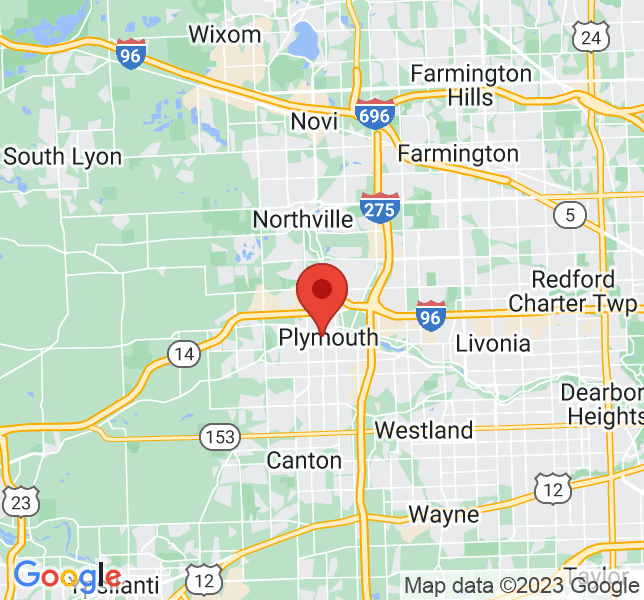