On April 18, 1988, twenty-seven men and women came together in a small log cabin to listen to Larry Matthew’s dream of beginning an engine show in Walloon Lake. Without much persuasion, everyone in the room was ready to turn one man’s dream into a reality. The excitement generated was monumental. The decision was made to start a club and host an engine show in just 4 months.

The antique engine, tractor and craft show location would be Larry Matthew’s farm on US 131. The recurring show date would be the last full weekend of July. The first show would be held July 29, 30, 31, 1988.

On May 9, 1988, a meeting was held at the Pied Piper of Hamlin Roller Rink. With fifty people present, a Board was elected, a by-laws committee appointed, and membership dues set. Charter membership and Charter Life Membership were offered to anyone paying dues before the close of the first show. There were 25 Charter Life Membership Certificates issued and 27 Charter Memberships. Much consideration was given to a name for the group. Ideas from several people were combined into a name that represented who they would become. The group would be known as the Northern Michigan Antique-Flywheelers Club. The dash reminds us that we are not just old tractors and engines, but everything antique. The Northern Michigan Antique-Flywheelers Club was incorporated June 16, 1988. 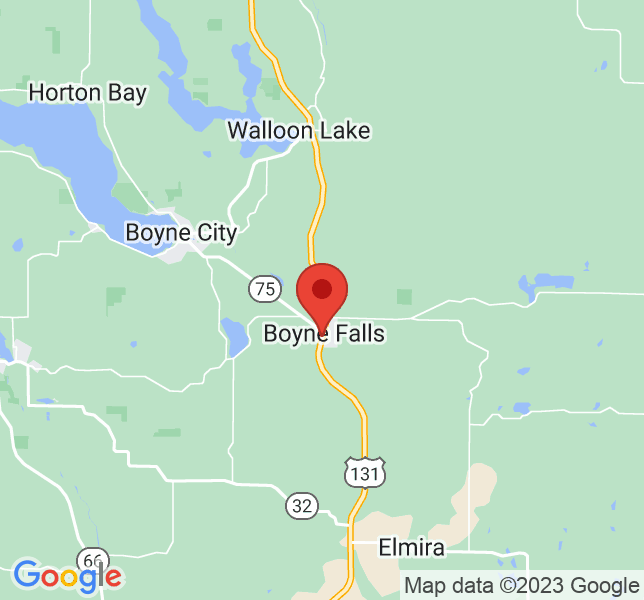