Drawing thousands of tourists to the area along with many residents returning with ties to the community, this festival embodies the idea of "Community" that so many love about this area.  Each year, the Forest Festival highlights events such as the Manistee World of Arts & Crafts, Independence Day Parade, Fireworks over Lake Michigan, Festival Marketplace, Carnival, and much more! 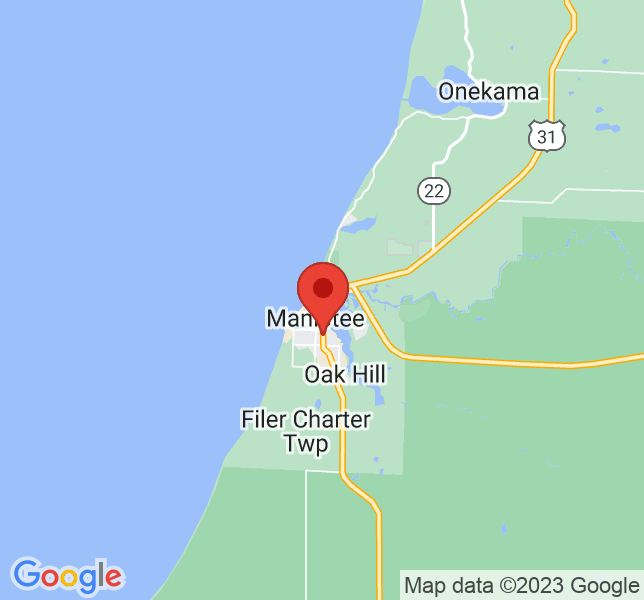