For more than a century, Mackinac Island’s fudge has been an institution that’s become famous worldwide.  Fudge devotees are known as “fudgies” – a term that is also synonymous with Northern Michigan tourists. Most people don’t need an excuse to indulge in a piece or two of creamy, decadent fudge. But, for those who do, the Mackinac Island Fudge Festival which takes place each August, offers Island dwellers and tourists a terrific reason to celebrate fudge – made fresh each day at Mackinac’s multitude of fudge shops. 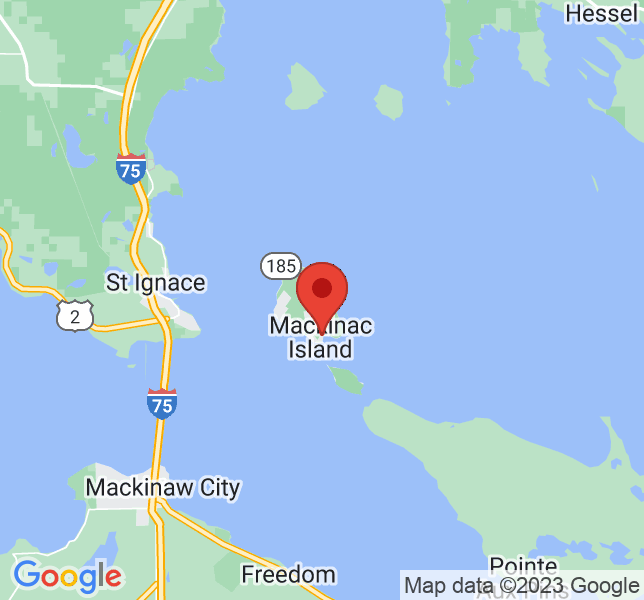