5K Liberty Run - Registration begins at 8:30am on July 3rd, with the race beginning at 9:00am beginning at the American Legion Post #444. Additional information and registration forms can be found here.

Bean Bag Tournament Rules - Rules for the tournament can be found here.

Wood Raffle - Tickets are on sale now for the dump truck of firewood raffle. See any committee member to purchase.

IMPORTANT NOTICE!
On the 4th of July - There will be NO motorized vehicles allowed on Superior Avenue other than for use during the Main Parade. Superior Avenue will be closed to thru traffic from the Baraga Armory to M-38 beginning at 8:00. No four wheelers, side by sides, golf carts, etc. other than those used by committee members only or by emergency personnel. Superior Avenue will continue to be closed from Homestead Graphics to M- 38 after the Main Parade until the conclusion of the fireworks. Due to the number of children playing in the streets, planned events in the street and complaints by citizens from previous years, no motorized vehicles will be allowed other then those used by Committee members. This is for your protection as much as for the children. Thank you for your cooperation as we strive to keep the kids safe.

The name 'Lumberjack Days' was suggested for the 1970 celebration and was adopted as the theme for that year.  When incorporation as a non-profit organization was planned the name Baraga Township Lumberjack Days was chosen, and on June 29, 1972 the articles of incorporation were filed with the Michigan Department of Treasury.  A variety of activities have taken place in previous years.  A yearly event is the Annual Lumberjack Dance where the Lumberjack Days Queen is crowned.  The logging games have grown popularity each year for the young and young at heart.  A Beard Contest was a Centennial event as was the 1869 Dress Contest.  Horse pulling was enjoyed by many and the Log Rollers thrilled many onlookers as well as a few brave local recruits. 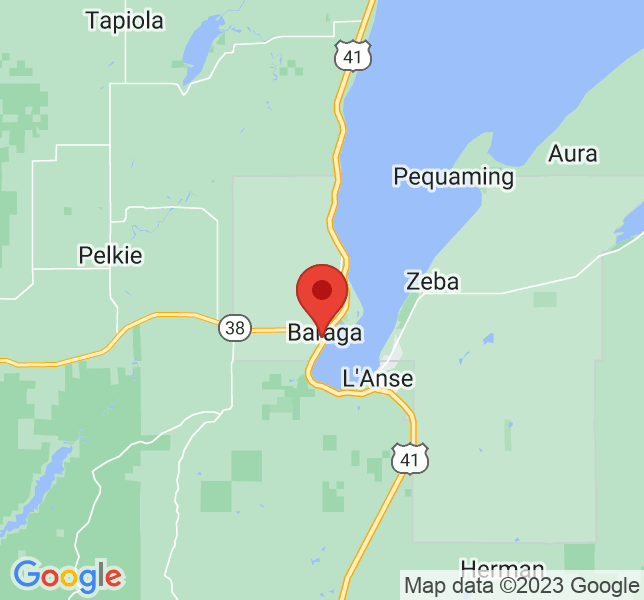