Films that Inspire Good. Join us for the Annual Greater Farmington Film Festival, a premier Michigan Film Festival screening a diverse selection of feature films and documentaries that engage the heart and mind, explore important contemporary issues, and inspire action. Films with a conscience. Good films for a better world. Our independent film festival is becoming one of the most anticipated Michigan Film Festivals around! 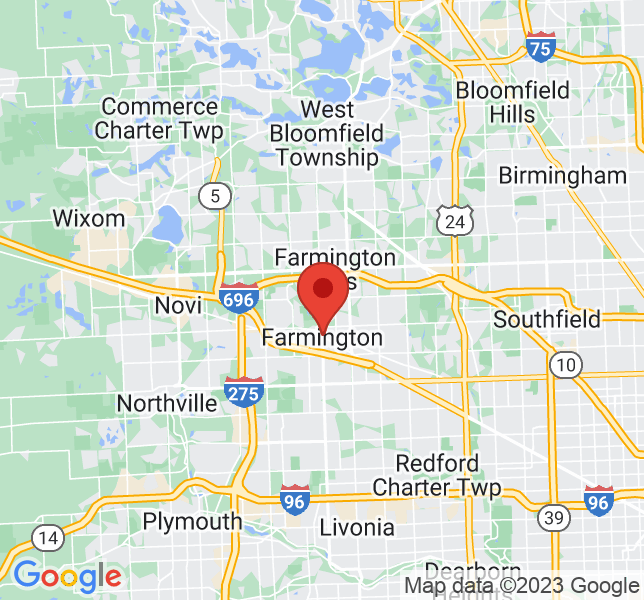