Bring the whole family out to the Gladwin County Fair featuring a carnival midway, a rodeo and more! The first Gladwin County Fair was held in 1909 in Gladwin. Many years passed with fair events being held until 1953 when funds were not generated to pay premiums on items exhibited. The fair was discontinued until a group of interested people began the process of looking into giving the people of Gladwin a place that they could exhibit their products. This was in 1975.

The first reorganized fair was held on Gladwin County property in 1976 after a year of planning. In 1988 a committee was formed to study the possibility of ownership of fair property. In January 1989, the County Commissioners deeded the property to the board of directors of the newly revived fair board. Many new buildings have been erected and projects have been accomplished by the hard working directors and volunteers. Permanent bathrooms with showers were added. In 1994 a new grandstand was erected.

We acquired land from the Cruickshank family, the county and the airport for a campground of 121 units. In 2001, we received land that houses a new horse arena and additional parking. We also house a historical carriage house and a garden tended by the Master Gardeners. Grants and donations of money and many hours of time have made the fairgrounds a growing and great place to learn about agriculture and experience entertainment in our local community.The youth and adults in our county have a place to exhibit their handiwork. 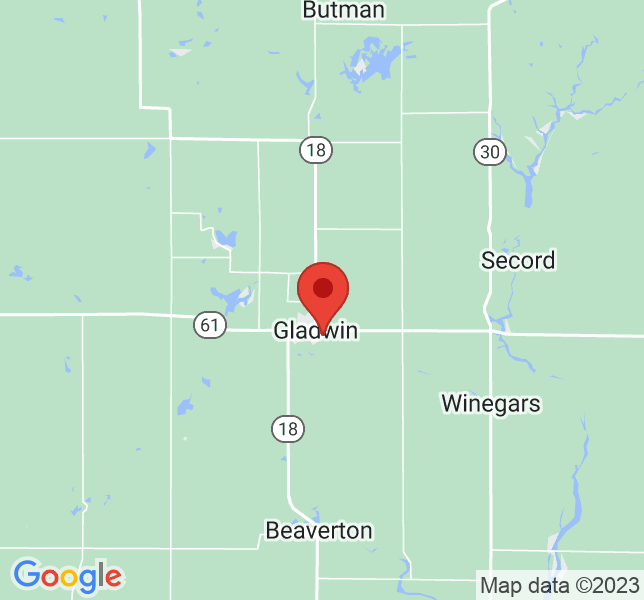