Did you know that the Woodward Dream Cruise actually started as a small fundraiser to raise money for a soccer field in Ferndale, Michigan?

In August 1995, Nelson House and a group of volunteers looked to relive and recreate the nostalgic heydays of the 50s and 60s, when youth, music and Motor City steel roamed Woodward Avenue, America’s first highway. That year, 250,000 people participated—nearly ten times the number expected. The rest, as they say, is history.

Today, the Woodward Dream Cruise is the world’s largest one-day automotive event, drawing 1.5 million people and 40,000 classic cars each year from around the globe—from as far away as New Zealand, Australia, Japan and the former Soviet Union. North American cruisers from California, Georgia, Canada and all points in between caravan to Metro Detroit to participate in what has become, for many, an annual rite of summer.

Ted’s, Totem Pole and The Varsity, Hollywood, Wigwam and Suzie Q’s, and, of course, Big Boy. These old-time drive-ins and restaurants that dotted Woodward Avenue were the places to see and be seen during an era remembered perhaps most famously by Hollywood in American Graffiti and Happy Days. These locations were the turnarounds, stopping points and social hangouts for the cruisers of the era.

Michigan’s first drive-in was located near Square Lake Road in Bloomfield Hills. Ted’s Drive Inn became a hangout and one of the avenue’s most popular destinations. It had begun in 1934 as a lunch wagon/trailer and was known for “the world’s largest hot dog,” priced at 35 cents.

The Totem Pole opened in Royal Oak in 1954 and featured a 16-foot totem pole hand carved by Ojibway Chief White Wolf of St. Ignace. The restaurant introduced the “Teletray,” a 2-way speaker through which customers could order the popular Big Chief Burger. 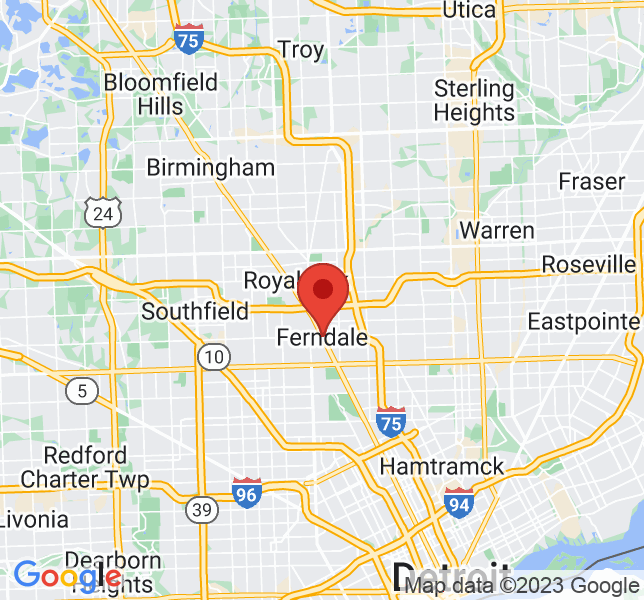