Two Nights of Action MONSTER TRUCK THROWDOWN! Thursday, Aug. 26 and Friday, Aug. 27Monster Truck Throwdown is motorized entertainment like no other! And in 2021, the monster trucks are back at the Emmet-Charlevoix County Fair for TWO BIG NIGHTS! The speed, style and destruction of Monster Truck Throwdown assaults the senses and captivates audiences of all ages with high-flying thrills and larger-than-life fire breathing machines jam-packed together and delivered in an affordable family experience.

We have been located on the Emmet County Fairgrounds property at 1129 Charlevoix Ave, Petoskey, Mich., for over 100 years. Since 2000 we operate as a two county Fair sharing with Charlevoix County. The Emmet County Fair has been in existence since before 1905; back then it was known as the Emmet County Agricultural Society. During World War II because of the lack of funds, a vote of the people was taken and passed for the County of Emmet to take responsibility of the Fair to ensure its longevity.

Longevity has proven to be a boon to our grounds. In 2004 our grounds were completely renovated with state of the art facilities which are all ADA accessible. Our facilities now accommodate not only the Fair each year in August but a host of wonderful events all year long. Our 10,000 square foot Community Building houses our still exhibits including 4-H, Youth and Adult open classes. Flowers, vegetables, quilts, crafts and more are just a few of the exhibits each year. Our state of the art barns have paved spacious aisle ways, new animal pens and updated facilities for all to enjoy. Every seat in our 2700 seat covered grandstand has a great view and spectacular sunsets can been seen from the upper rows. 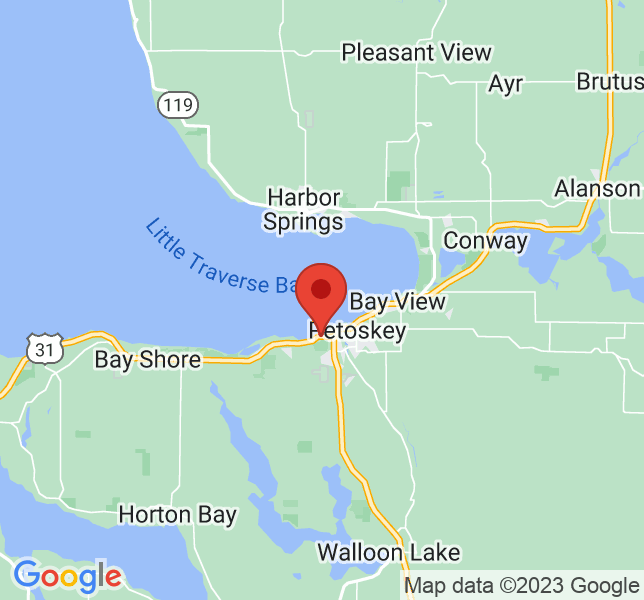