Over the past years, our Adult Halloween parade has grown into one of the biggest events of the year, drawing thousands of spectators from all around the world. Join us and find out why it's so much fun... and if you're interested in being more than a spectator, get into the lineup and strut your stuff down the parade route. Our giant parade mascot, The Pumpkin King, rises from the ashes at ten-o-clock to get the whole thing rolling! 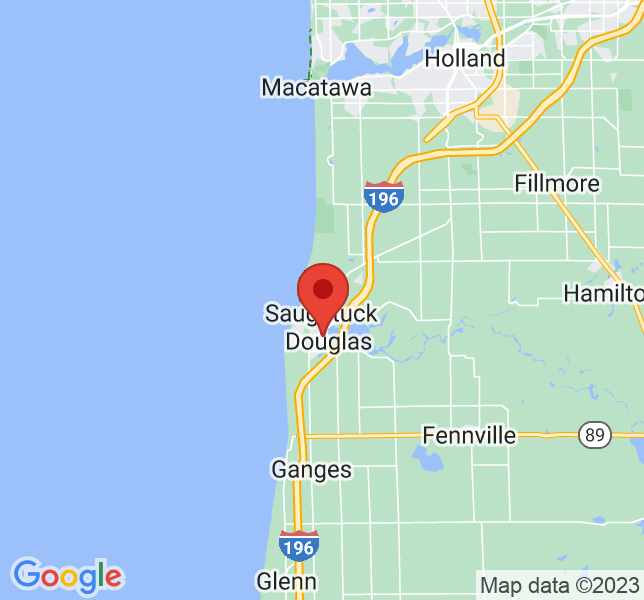