Come join this fantastic UP fair, fun for the entire family.

The Michigan State Fair, LLC, presented by Ram Trucks, is a private enterprise that continues to grow and evolve, based on the legacy of the original Michigan State Fair, which debuted in 1849. The original event was one of the first statewide Fairs to emerge in the continental USA. The State Fair moved to the Fairgrounds at Eight Mile Road and Woodward Avenue in 1905, and was staged there until 2009, when it was discontinued by a resolution of the state government, due to ongoing budget issues. Following several years of exploratory discussions amongst local leaders and elders in the state agriculture industry, a new Michigan State Fair business model began to emerge; the only one of it’s kind in North America.

The 2013 Michigan State Fair was produced as a private entity at the Suburban Collection Showplace in Novi, with zero taxpayer funding, and Fifth Third Bank as a title sponsor. Since that time, the Michigan State Fair, A Private Entity, LLC, has continued to grow, year after year, increasing acreage at the Showplace Fairgrounds to accommodate continued expansion. The event has become a highly anticipated annual celebration of the state’s grand farming heritage and burgeoning agricultural economy.

The Michigan State Fair, LLC, now presented by Ram Trucks, is devoted to the ongoing development and support of agriculture, business entrepreneurship, and family entertainment, while preserving the legacy and beloved traditions of the original State Fair. This privately produced event carries forward all the positive aspects of past Fairs, including substantial positive economic impact, with major charitable and community benefits, all with no burden to the taxpayer. 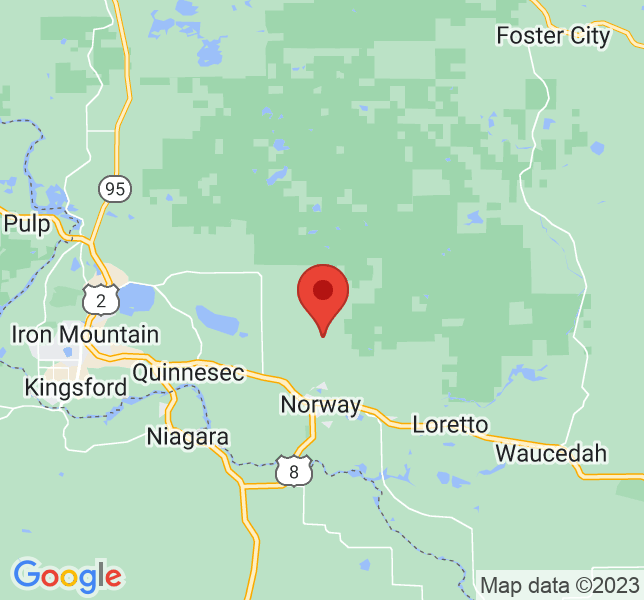