Saturday, October 22nd. General Admission is 1-6pm, with the gates opening at Noon for a VIP hour for Enthusiast Members. Tickets are $55 per person in advance, plus service fees, and $65 the day of or at the gate (if available).

The Michigan Brewers Guild's Detroit Fall Beer Festival at Eastern Market in October is one of the largest all-Michigan beer tastings around. Attendees can enjoy food from Detroit area restaurants (available for purchase) and listen to a talented line-up of local musicians while sipping fresh, local beers from Michigan breweries.

Michigan Brewers Guild Enthusiast members are invited to enter the festival one hour prior to general admission each day. You must present a valid membership card to enter early.

The Michigan Brewers Guild utilizes drink tokens and specially marked cups to assure that we comply with Michigan Liquor Control Commission regulations. Festival attendees are expected to willingly provide a token for each and every sample of beer received. We appreciate your cooperation.

15 drink tokens are included with admission and each drink token is redeemable for a 3 oz. sample of beer. Certain specialty beers may require two or more tokens (on account of MLCC regulations prohibiting the selling of alcohol below cost). Additional tokens will be available inside the festival for 50 cents.

Q: Is parking available at the event?

A: There are parking lots, as well as limited street parking, in and around Eastern Market. 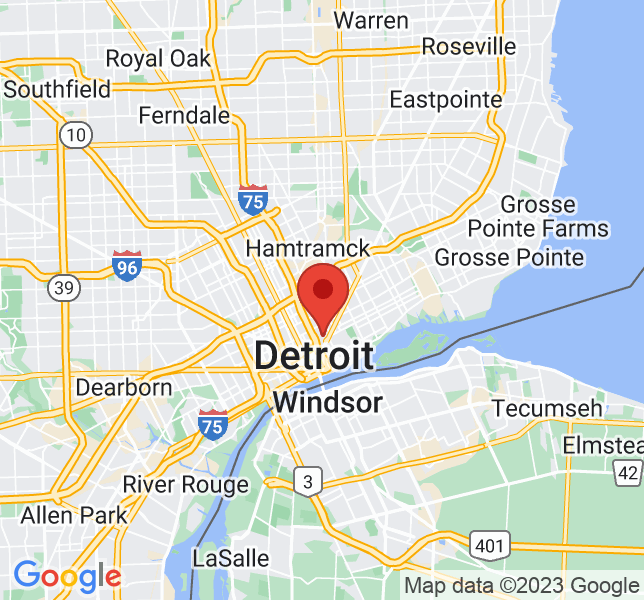