A free festival of music, vendors, and fun! Out Fest happens once a year, so come on down and enjoy the festivities. Alley Fest happens in both Buckham Alley and Brush Alley!!

Featuring over 12 bands on 3 stages with a focus on Flint-based music.

Formed in 2010 initially though Red Ink Flint becoming it's own non-profit- Friends of the Alley - in 2013. It's first Buckham Alley Fest took place in July 16th, 2011. They event has grown each year and become one of Flint's signature events.

Friends of the Alley work on improving Flint's Downtown Alleyways thru enhancements, improvements and beautification. 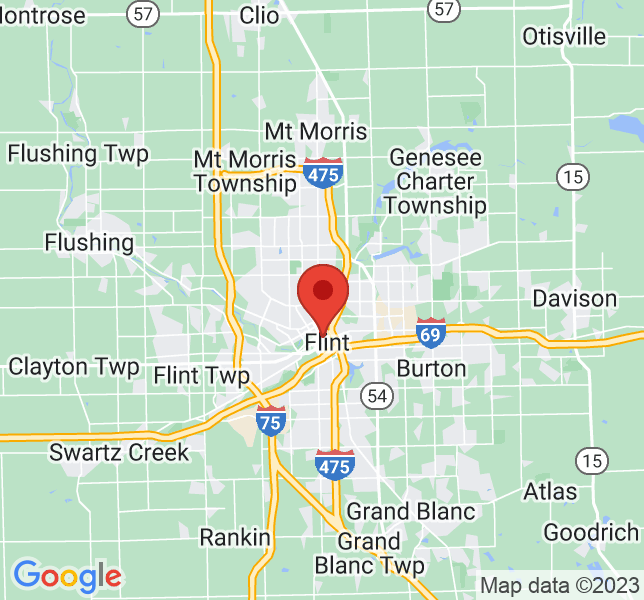