Downtown Berkley will be transformed with art as professional and aspiring chalk artists create colorful street art with chances to win prizes. Commissioned artists will create murals on various spaces in Berkley. Children and adults will have the opportunity to create their own art in the children’s tent and Detroit Institute tent too. Street performers and musicians will entertain attendees on Coolidge. People throughout metro Detroit will have the opportunity to watch these artists as their masterpieces come to life.

The event, including the chalk art and street performances, will take place primarily on Coolidge Hwy. between Catalpa and Wiltshire. Murals will happen throughout downtown Berkley.  Berkley is located in Metro Detroit and runs along Woodward and borders the towns of Royal Oak & Southfield. It’s easily accessed from highways 696 and I75.  Parking in Berkley is free. The best places to park are in the parking east of Berkley High School off of Catalpa or the side streets unless designated as no parking.

The Berkley Street Art Fest is presented by Vibe Credit Union and is brought to you by the Berkley Area Chamber of Commerce, working with a volunteer committee of City of Berkley departments, residents and business owners. 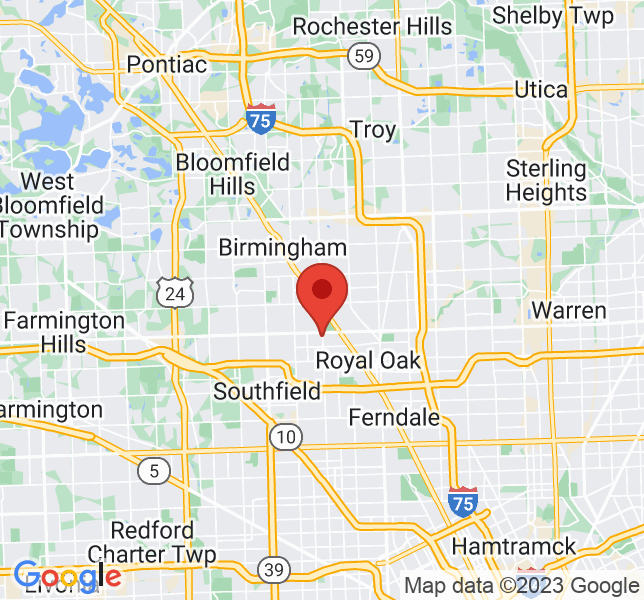