Flushing is proud of one of its most heartwarming traditions, the Annual Flushing Candlewalk. The Candlewalk first began over thirty years ago and has grown into one of the county's largest events! Thousands of softly glowing candles will light your way along the streets of Flushing. It's a sight not to be missed!

Two evenings of holiday music provided by local singers, choirs, ice sculptures, wood carvings, live performances, "Lionel" train display, s'mores, refreshments, and horse drawn wagon rides are the business owners' way of saying "thank-you" to the community.  You'll find chestnuts roasting on an open fire in the middle of Main Street, warming stations throughout the area, and Santa Claus arriving in a grand parade to light the ceremonial tree. The Flushing Candlewalk Tree is a beautiful tradition for all generations.

And don't forget to Check In with us on Facebook! 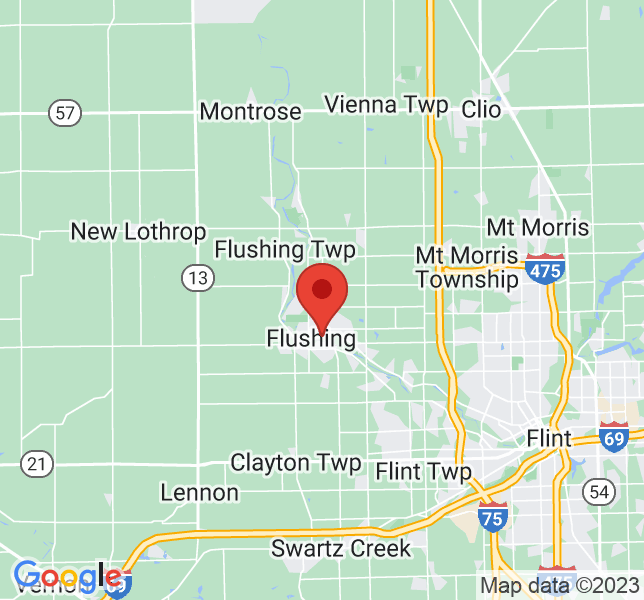