The 90'S Flannel Fest is a music tribute festival to Grunge and other Alternative Rock bands of the 90s era; with 90s dance music DJ parties in between band sets. This is a All-Day, 3pm to 2am, festival; 7 prominent named bands with featured named DJs. There will be a Food Trucks and other vendors. Outside show, September 18, 2021 at Whites Bar parking lot. No other major all-day music festival in Michigan is a Alt-Rock music tribute festival with a 90s dance party. 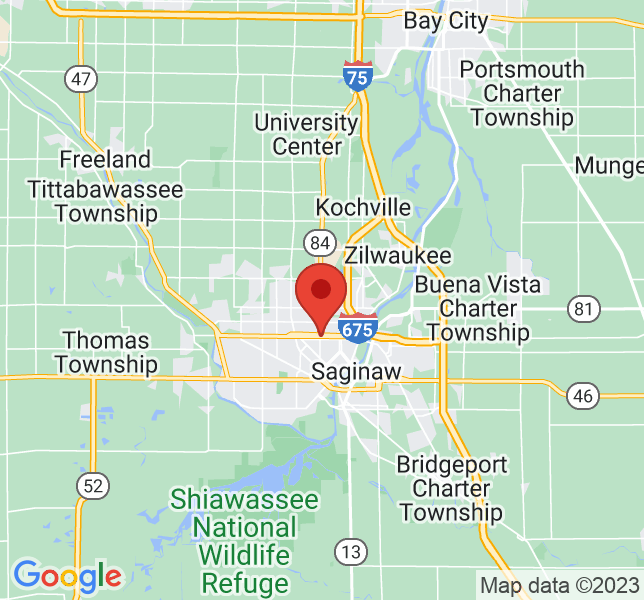