The Powwow, or Jiigtamok, has historical, social, and spiritual value to Native Americans. Some trace the word powwow back to Anishinaabemowin, the language of the Anishinaabe. Early European-Americans used the word to mean a council or meeting. Powwows, or celebrations, as they were called, were originally held in the spring to celebrate the new beginning of life. Watch the traditional dance and song, visit with family and friends, make new acquaintances, and trade arts and crafts at this year’s Summer Gathering and Powwow. 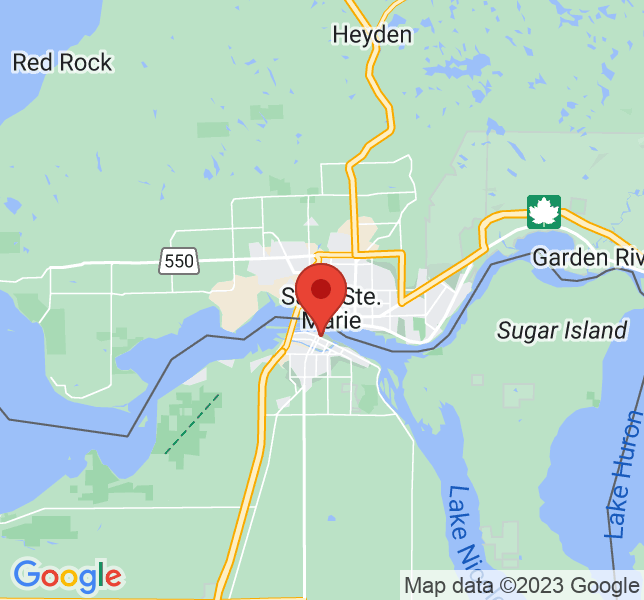