Join us for the Mustang Owners Club of SE Michigan's Mustang memories all Ford Car Show and Swap Meet at Ford World Headquarters in Dearborn michigan. The Mustang Owners Club of Southeastern Michigan, formed in November 1975, is a group of individuals who find the Ford Mustang one of the most stylish and attractive domestic sports cars available. Whether it be the 1964 1/2 Trendsetters, '69 through '71 Bosses, the Mustang II circa 1974, the '79 pace setters, the '83s which sparked the rebirth of America's love affair with the convertible, the '85-'90 aerodynamic speed machines, or the '99 GT, we love them all!

Most of the club members own one or more Mustangs in varying body styles and model years. Club members exchange information, provide sources for parts, literature, and hints on maintaining their Mustangs. Ownership of a Mustang is not a requirement for membership. Club members come from varying backgrounds, but all share a great appreciation for the Ford Mustang. The general membership meetings are held on the second Tuesday of each month. A monthly newsletter, The Accelerator, which reports on club activities and articles on the Mustang is published for all members. Activities sponsored by the club have included car shows, picnics, sporting events, cruise nights, and technical sessions covering various aspects of the Mustang.

Each year MOCSEM hosts the Mustang Memories car show held in August in Dearborn. Proceeds from this and other activities throughout the year enable MOCSEM to donate thousands of dollars to various local and national charities. 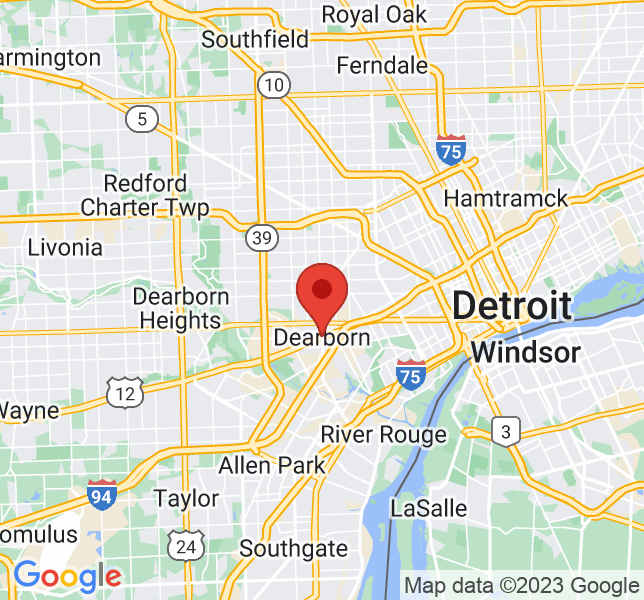