The event begins with a three-mile parade through major streets of Novi featuring a 40-foot tall, hand-pulled chariot and live music. The parade will culminate at Fuerst Park, where over 20 tents are set-up with various forms of entertainment, a FREE lunch, yoga, live music, cooking demos, shopping, and much more. The Kirtan Yoga Fest from 2 p.m. to 6 p.m. will feature artists, like Grammy-nominated Gaura Mani and others from New York, India and around the world. The festival wraps up around 6:00 pm. The Festival is open to the public and admission is free. 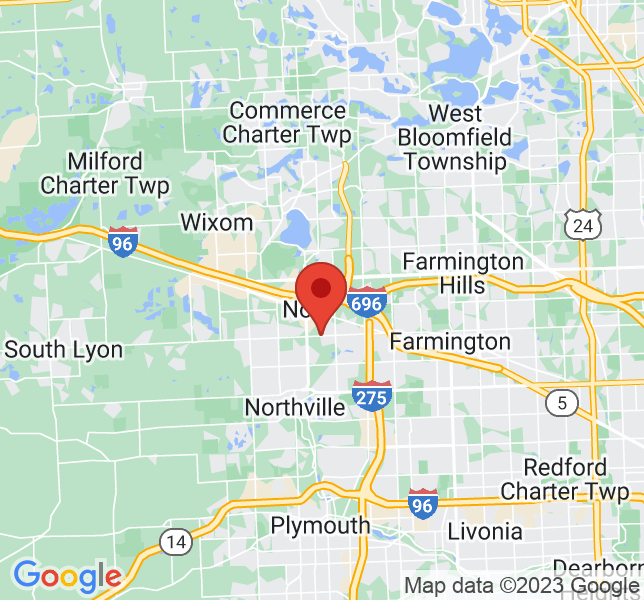