The Big Rapids Lions Club and the Mecosta County Convention & Visitors Bureau, are excited to be bringing back the very popular and very exciting Blues, Brews & BBQ Festival to the downtown Big Rapids Bandshell.

This amazing day of musical entertainment will start off with a salute to our dedicated military personnel who have, or are currently, serving in our armed forces. A Flag Presentation and Dedication of the Colors will be made by the Morley American Legion Post #554 with the National Anthem being sung by local talent Allison Leveque.

The lineup for the day includes the Ohio based Soul Men with backup band Paradise that will serve as the events MC’s while adding their own unique flavor of entertainment. Paradise is a Michigan premiere “all event” six piece band that blend perfectly with the Soul Men’s performance.

Popular and local musical group, the Z Darrell Marvel Band, featuring Big Rapids own Z. Darrell Marvel and his group of local and talented musicians, will be playing Bluesy renditions of your favorite classic tunes.

Chicago Rock and Blues singer, Lauren Wolf and The Lauren Wolf Band, are everything that made pure rock artists like Janis Joplin timelessly successful. The Lauren Wolf Band were winners of the 2012 Live Nation’s National Battle of the Bands and have played to sold out crowds at famous venues such as The House of Blues in Chicago.

Rick Hicks and the Rick Hicks Blues Band from Muskegon will be providing a flavorful mix of Blues and Motown sounds. Rick and his band are a mix of high-energy Blues, Funk, Soul, Motown, Jazz and yes, a little bit of Rock and Roll.

Rounding out the evening will be internationally known and award winning Blues performer Sharrie Williams. Known as “The Princess of Rockin Gospel Blues” Williams has to her credit Five Albums, performed in over 30 countries, is the recipient of the Academie du Jazz Blues Album of the year award as well as being noted as one of the greatest living voices. 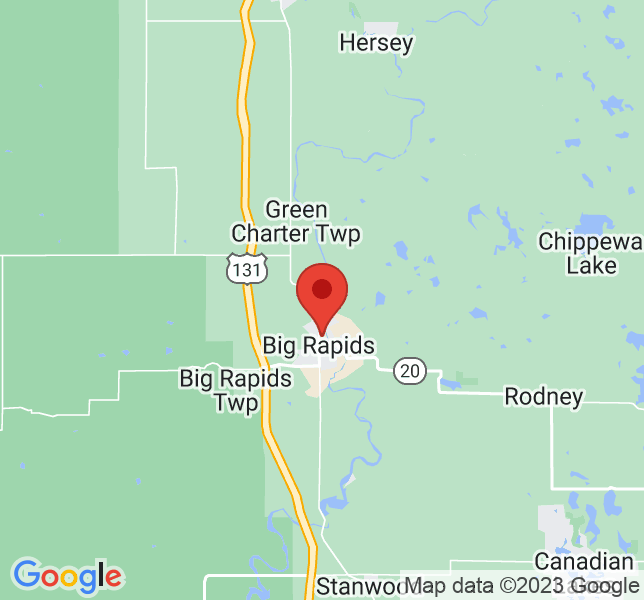