Traverse City State Park is a 47-acre urban park that features a quarter mile of beautiful beach on the Grand Traverse Bay. The park is only two miles from downtown Traverse City, one of the most popular resort towns in Michigan. The park was established in 1920 on about 16 acres of land after the logging industry in the area began to wane. In 1921 and 1939, parcels were added to increase the park's land area to its present size. The original inhabitants of the land were the Ottawa branch of the Algonquin Indians. 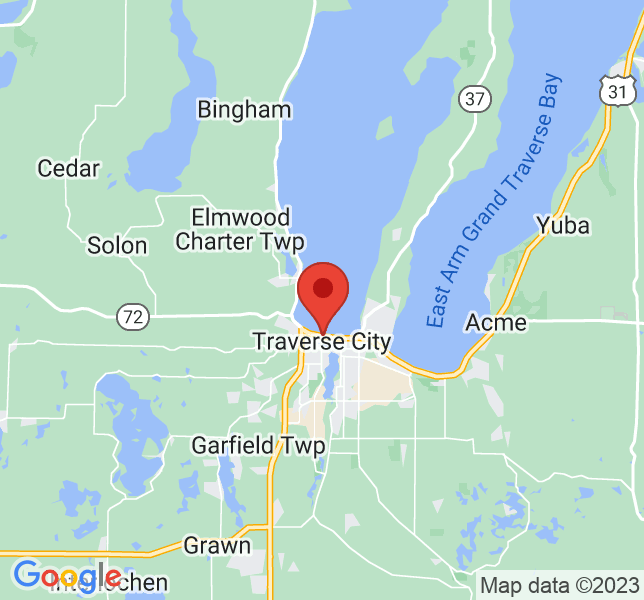