Patrons will listen to the sound on their car radios, allowing windows to be closed to keep out insects and late-night drafts. Instead of a traditional screen, the theater will use a high-tech inflatable version that is 70 feet wide and 35 feet high. The fabric is water-resistant. Today's movie theaters usually frown on patrons who bring their own treats, because the practice takes a bite out of concession sales. Danny Boy's will offer a "snack permit." At a cost of $5 per carload, the permit allows those in the vehicle to bring all the goodies they want. Pre-movie entertainment that will vary from week to week: a Bounce House, petting zoo, and celebrity appearances. There will also be theme events, including Superhero Night, Daddy Date Night, Classic Car Night, and Danny Boy's "Spooktackular." Ticket prices for those age 15 and over will be $7. Those under age 15 will pay $5, and kids age 3 and under are free. Danny Boy's will open with one screen, and will show movies on Thursday, Friday and Saturday nights. The same film will be shown at two times, dusk and midnight. 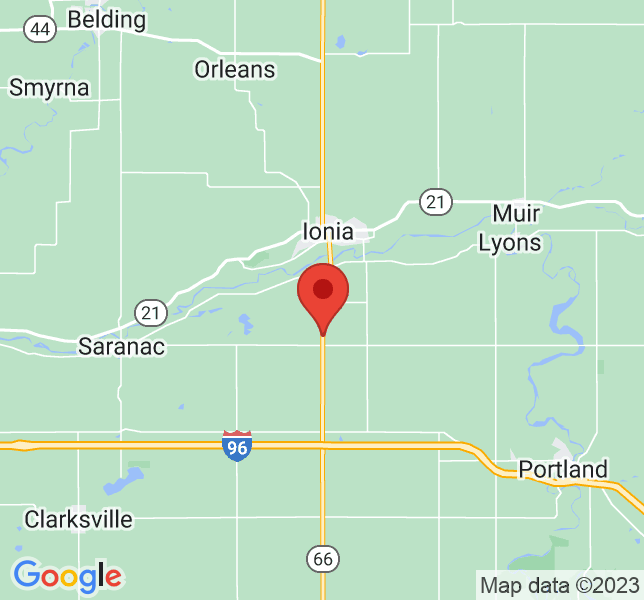