Brookwood Golf Course challenged its first golfers in 1965. Founded by Joe and Maxine Hess, it was built first as a nine hole course, with the front nine being added in the early 1970’s. The unique, rustic clubhouse on site was beautifully renovated from a 1930’s era barn that was featured at the 1933 Chicago World’s Fair as a modern-day dairy facility. The 18-hole features 6,500 yards of golf from the longest tees for a par of 72 . Brookwood golf course opened in 1965. Joe Thomas, PGA manages the course as the General Manager. 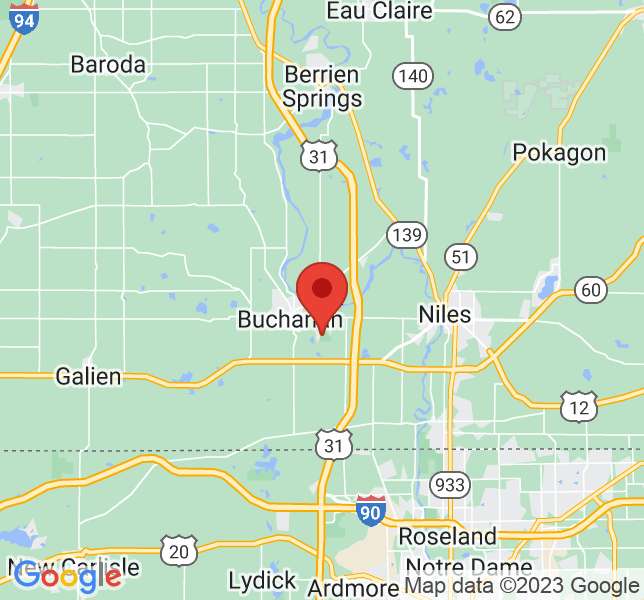